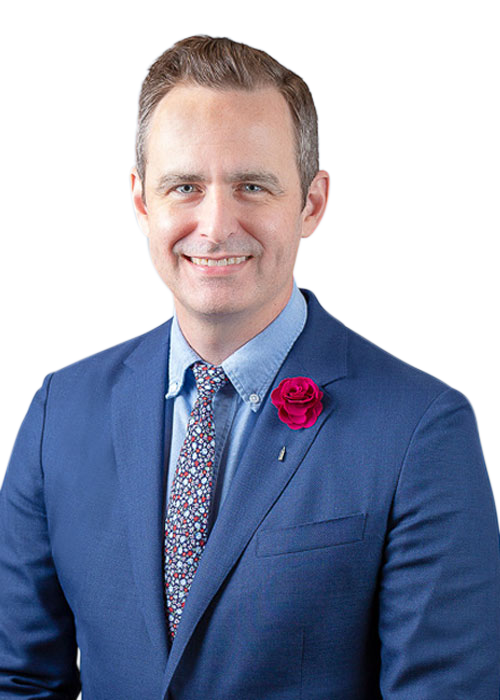 A member of the Florida Bar since 2003, he is also admitted to practice in New York and the District of Columbia, and before the US Supreme Court, the US Eleventh Circuit Court of Appeals, and the US District Courts for the Northern, Middle, and Southern Districts of Florida. During law school, he served as Editor-in-Chief of Law Review and interned with United States District Judge, John Antoon II, of the Middle District of Florida.