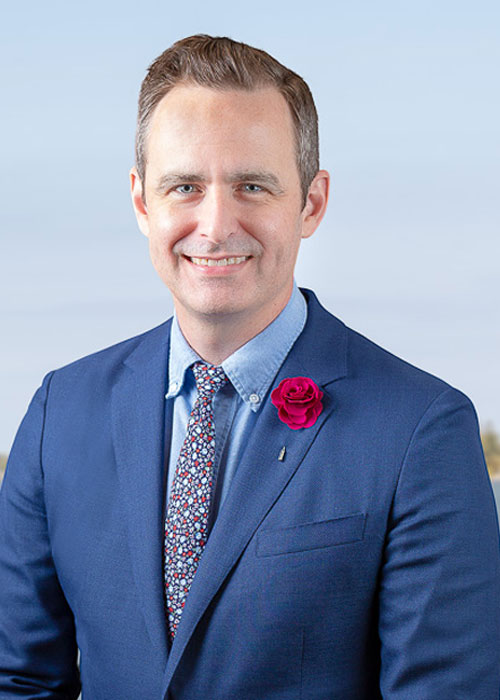 Román Ortega-Cowan is a Martindale-Hubbell AV-Preeminent (peer review) and Platinum Client Champion (client review) rated attorney, who concentrates his practice on dispute resolution with an emphasis on complex trust & estates, commercial, and construction litigation and arbitration. He leverages his broad experience across federal, state, and international courts and arbitration forums to secure favorable results for his clients. Prior to moving back to his hometown of Vero Beach to raise a family, he practiced with the Miami office of an AmLaw 100 global law firm.

A member of the Florida Bar since 2003, he is also admitted to practice in New York and the District of Columbia, and before the US Supreme Court, the US Eleventh Circuit Court of Appeals, and the US District Courts for the Northern, Middle, and Southern Districts of Florida. During law school, he served as Editor-in-Chief of Law Review and interned with United States District Judge, John Antoon II, of the Middle District of Florida.