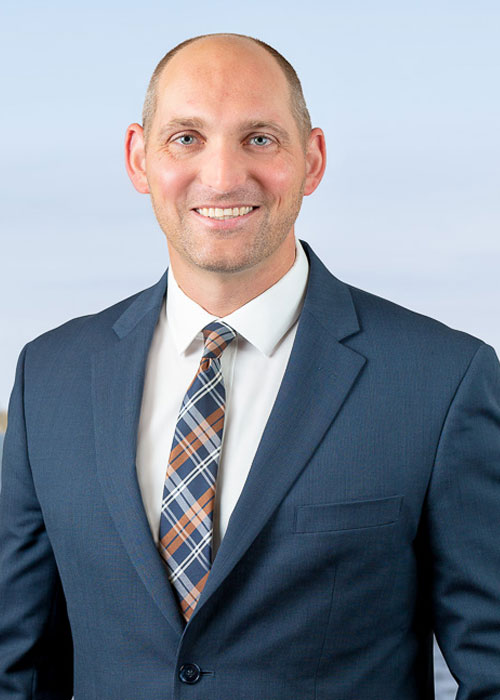 As a board certified specialist in construction law, Sean focuses his practice on contract preparation and negotiation and complex construction litigation across various markets, including commercial and residential construction, mixed-use office, tenant build-out, condominium and multi-family, transportation and infrastructure, railways, bridges, and large site development projects.

In addition to his dispute resolution practice, Sean is also highly experienced in the negotiation and preparation of real estate development and construction contracts, including design-build, program management, construction management, design professional agreements, and master subcontracts on both public and private construction projects.

As a further service to his clients, Sean has provided contract administration during the progress of a project for purposes of claims avoidance and early resolution of claims without the cost of a dispute resolution proceeding.